EU prepares for state aid competition with US Politico 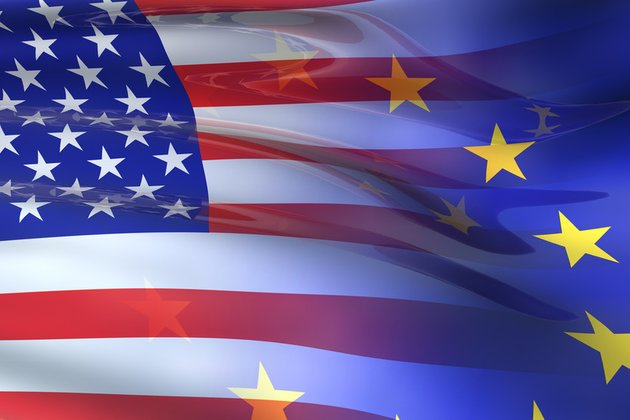 The EU is developing a major subsidy push to prevent European companies from being wiped out by US rivals that are receiving government aid, Politico reported on Tuesday, citing sources.

According to the report, EU officials fear that businesses will now face almost irresistible pressure to shift new investments to the US rather, away from Europe.

"Europe is facing a double hammer blow from the US," Politico reported, noting that the European Commission and member states "have realized they need to act quickly if they want to prevent the Continent from turning into an industrial wasteland."

The sources said Brussels is currently working on an emergency scheme to funnel money into key high-tech industries. This would be a 'European Sovereignty Fund,' to help businesses invest in Europe and meet ambitious green standards, they explained.

The EU reportedly had to act "extremely quickly" as companies are already making decisions on where to build their future factories, for everything from batteries and electric cars to wind turbines and microchips.

The unnamed officials gave another reason for Brussels to respond rapidly - to avoid individual EU countries going it alone in splashing out emergency cash.

The Inflation Reduction Act could particularly hurt EU's car making nations, such as France and Germany, as it encourages consumers to "Buy American" when it comes to electric vehicles.

"With a diplomatic solution seeming unlikely and Brussels wanting to avoid an all-out trade war, a subsidy race now looks increasingly likely as a contentious Plan B," the report said.

For All Mankind (4K UHD)