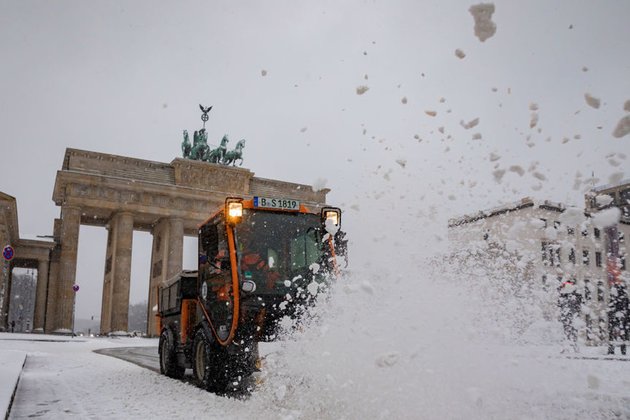 Increased energy prices are taking a heavy toll on the world economy, particularly in the Eurozone, the Organization for Economic Cooperation and Development (OECD) warned on Tuesday.

According to its report, the worst energy crisis since the 1970s will trigger a sharp slowdown worldwide, with the euro area hit the hardest.

"We are not predicting a recession, but we are certainly projecting a period of pronounced weakness," OECD chief Mathias Cormann was quoted as saying by Reuters.

The OECD predicts a contraction of 0.3% next year in euro area powerhouse Germany, whose industry-driven economy is highly dependent on energy imports from Russia.

The French economy, which is far less dependent on Russian gas and oil, is expected to grow 0.6% next year. Italy's growth is projected at 0.2%, which means several quarterly contractions are probable.