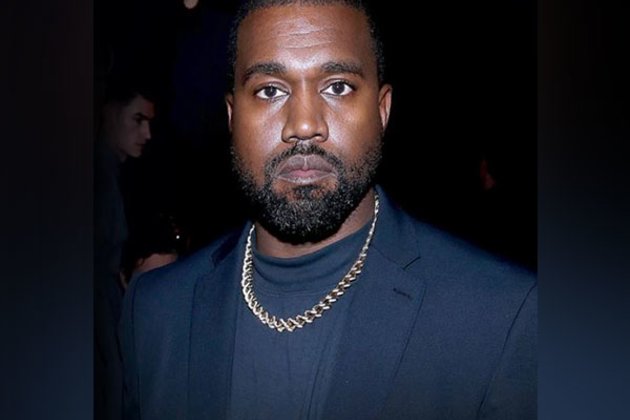 Washington [US], November 21 (ANI): American rapper and songwriter Kanye West recently shared a test post on Twitter confirming that he is back on the micro-blogging platform.

Kanye took to Twitter and wrote, "Testing Testing Seeing if my Twitter is unblocked." The test message mostly drew positive reviews, with a few "oh no" reactions.

According to Deadline, the rapper was locked out of his Twitter handle in response to a tweet shared by him on October 8. It said he was going "death con 3 on JEWISH PEOPLE." The ban followed a similar exile from Instagram too.

In the preceding weeks, Kanye largely abandoned Twitter but returned after his Instagram expulsion to post an old photo of him with Meta founder and CEO Mark Zuckerberg. The caption: "how you gone kick me off Instagram."Elon Musk, who was nearing a Twitter deal at the time, posted a reply to the original returns. "Welcome back to Twitter, my friend!"As per Deadline, Kanye's return comes a day after Twitter renewed the account of former President Donald Trump and a few other controversial figures. (ANI)