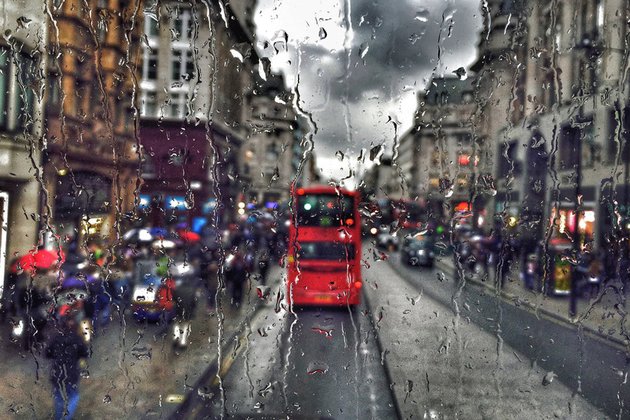 The UK economy contracted in the three months to June, dropping 0.1% as soaring inflation slowed spending activity, according to data revealed by the Office for National Statistics on Friday.

The decline was less than the 0.3% contraction expected by analysts, and followed a drop of 0.8% in the first quarter of 2022. Monthly estimates revealed that that GDP fell by 0.6% in June, following a 0.4% increase in May.

The latest data pointed to growing weakness among consumer-facing sectors of the economy as Brits have to deal with inflation reaching a 40-year high. Inflation hit 9.4% in July, and is projected to continue rising through to autumn.

The ONS reported a 0.2% fall in household consumption in the second quarter, offset by a positive contribution from net trade.

The Bank of England warned last week that it expects the UK economy to enter its longest recession later this year since the 2008 global financial crisis. Meanwhile, inflation is projected to peak above 13% in October.

"The UK economy is sliding closer to recession and the worst is yet to come," Suren Thiru, economics director of the Institute of Chartered Accountants in England and Wales, told Reuters.