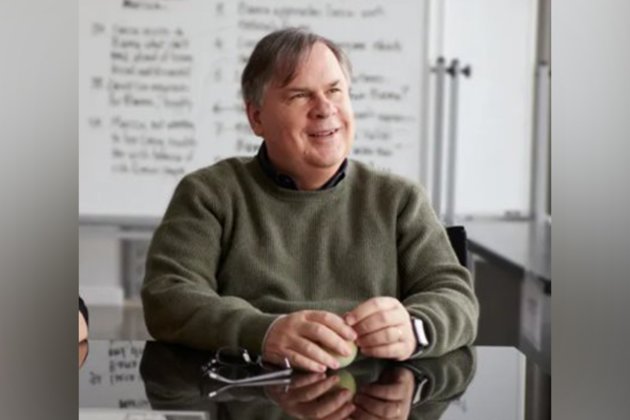 Washington [US], August 4 (ANI): The official trailer for "The Good Fight's" sixth and final season, which will debut on Paramount on September 8, has been made available by Paramount.

According to Variety, the ten-episode final season has left Diane (Christine Baranski) feeling as though she's going insane and experiencing an unsettling deja vu, with topics like voting rights, Roe v. Wade, and Cold War aggressions all making a comeback. The attorneys at ReddickAssociates are meantime speculating as to whether the violence they are witnessing all around them portends a coming civil war.

Renetta Clark, the composed and intelligent commander of a covert resistance movement, will be portrayed by Rashad. Four episodes are scheduled to feature her.

Isaac will feature in three episodes as Zev Beker, an Israeli Krav Maga teacher who is both harsh and charming. In addition to appearing in Madam Secretary on CBS, Isaac performed in National Theatre Live: Salome.

Paul Scheer and Erich Bergen have also been hired for cameo appearances. Bergen will portray prosecutor Steven Sheen, while Scheer will portray attorney Matt Brittel, who will go up against Diane Lockhart (Christine Baranski) in court.

The show, which Robert and Michelle King co-created with Phil Alden Robinson, is administered by them as well as executive produced.

Produced by CBS Studios in collaboration with Scott Free Productions and King Size Productions, "The Good Fight" is a spinoff of "The Good Wife". Paramount Global Content Distribution provides it with global distribution, as reported by Deadline.