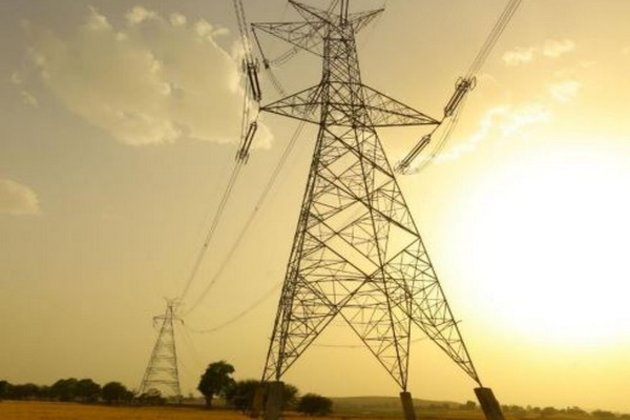 Several residents of the Bajaur tribal district on Wednesday complained that most parts of the province have been without electricity supply since Monday morning, adding that the Tribal Electric Supply Company (Tesco) has failed to fix the faults in the transmission lines and restore the power supply that was disrupted by heavy rain.

Khar's social activist Asadullah Khan stated, "The Tesco officials have not even bothered to restore power supply to the district headquarters, what to talk of other areas."Bajaur district residents also complained about facing water shortage.

Mamond tehsil resident Shah Wali Khan said, "Though people in majority areas of the district are using solar-power to run water supply schemes, they did not function during the rain, causing water shortage."The residents demanded Tesco officials to fix the disrupted power supply without delay.

The faults in the transmission lines occurred due to heavy rain and thunderstorm and they are being fixed to restore power supply to the affected areas without delay, reported Dawn citing a Tesco official.

The closure of several power plants in Pakistan due to lack of fuel and other technical pitfalls has caused an electricity shortfall, resulting in power outages. Few powerplants also received capacity payments post-shutdown as well.

The Pakistan government had also imposed a ban on wedding functions after 10 pm that was effective from June 8.

The Pakistan government recently decided to increase the electricity tariff, adding to the woes of the people. Pakistani masses who are under the burden of rising inflation and a deteriorating economy were shocked by the rise in basic electricity tariff by Rs 7.9 per unit.