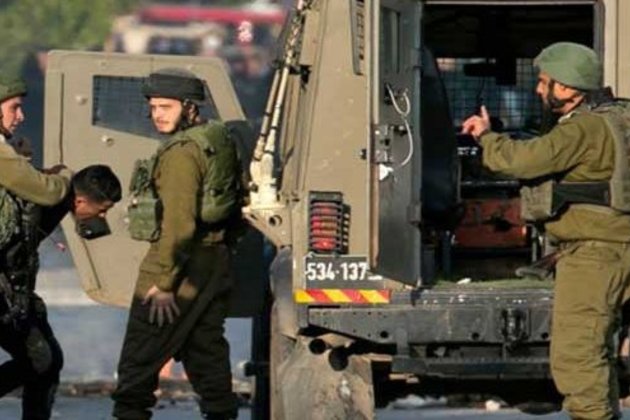 The occupation forces stormed several neighborhoods in the cities of occupied Jerusalem and Bethlehem, the towns of Bita in Nablus, Beit Fajjar in Bethlehem and al-Jazloun camp in Ramallah, and they arrested seventeen Palestinians, according to Maan News Agency.

Earlier on Sunday, the occupation troops arrested six Palestinians in the West Bank.