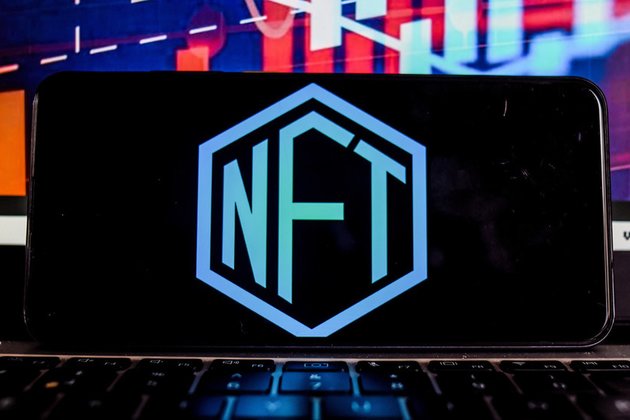 A virtual yacht non-fungible token (NFT) has been sold for an eye-popping $650,000, but that pales in comparison to the tens of millions paid for the opportunity to claim ownership of more expensive pieces of digital property.

The Metaflower Super Mega Yacht was sold on November 23 to an anonymous donor known as 35D0CA for 149 ETH (Ethereum), roughly equivalent to $650,000. It has two helipads, an open-air swimming pool, and other luxurious facilities rendered in a low-polygon, crudely-textured 3D model.

The sale basically means that 35D0CA, whoever they are, is now listed as the virtual yacht owner in a distributed public database that's hard to tamper with. If offered a suitable amount, they can authorize a new entry to change the ownership status.

If that sounds familiar to you after reading about cryptocurrencies, you are on the right track. The blockchain technology that underlies Bitcoin, Ethereum, Doge, and countless others is under the hood of the NFT market as well. The difference is that in the case of NFTs, the digital ledger tracks property rights to a specific file rather than amounts of interchangeable virtual currency.

The first-ever NFT was 'minted' in May 2014 on the Namecoin blockchain. Seven years later, when the technology went mainstream, ownership of the pioneering piece of art called 'Quantum' was sold by its creator, Kevin McCoy, for $1,472,000 at Sotheby's. You can download a copy of the gif file by right-clicking and saving it.

Most expensive and unusual NFTs

The crown for most expensive NFT ever sold is held by one based on the work of the artist known as Beeple. Ownership of 'Everydays: the First 5000 Days', a jpg collage of images he created as part of an earlier project, netted $69,346,250 at Christies in March.

While many NFTs are for works of visual art, anything you can link to on the internet can be traded as one. Digital films and music, video game assets, and other things have been traded this way.

One famous example is the first tweet ever by Jack Dorsey, the outgoing CEO of Twitter. It was sold for $2,915,835.47 in March, with the proceeds reportedly donated to charity. The NFT includes the tweet's metadata, like the timestamp.

In November, a virtual plot of land in the online gaming world Decentraland sold for a record amount in the platform's own currency, equivalent to $2,428,740. The proprietor, crypto investor Tokens.com, said its new property, which measures 6,090 virtual square feet (566 square meters), will complement the real estate owned by the company in the real world.

In May, UC Berkeley sold an NFT called 'The Fourth Pillar' for $54,360. It's a collage of 10 pages detailing cancer immunotherapy research by James Patrick Allison, for which he shared the 2018 Nobel Prize in Physiology or Medicine. The university kept the patent that came from the work for itself. 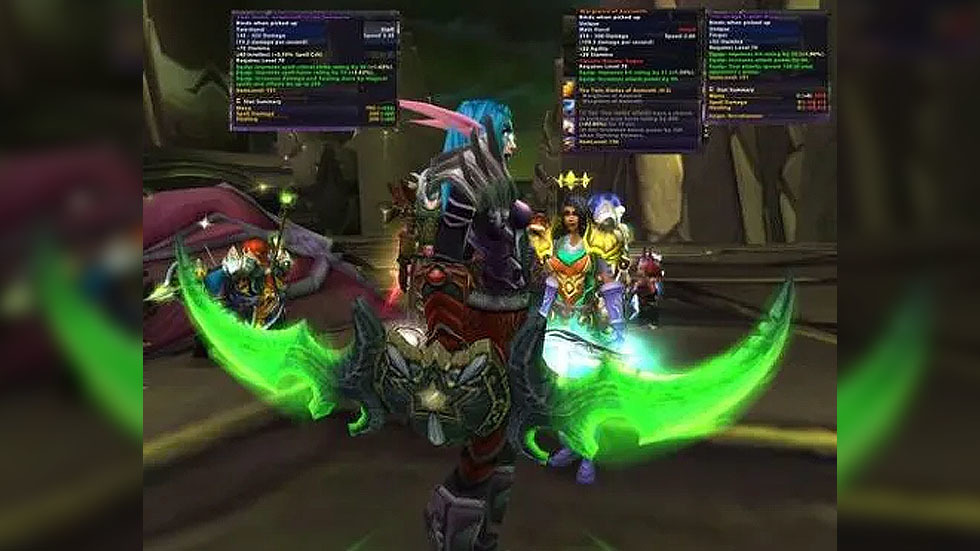 The character Zeuzo, armed with Twin Blades of Azzinoth, was sold for some $9,500. � ubergizmo.com

In the past, people did not need an NFT ecosystem to trade purely virtual assets. Players with deep pockets have been buying well-equipped characters in online games for decades. A night elf rogue in Blizzard's World of Warcraft was sold for $9,500 in 2007 - with the account subsequently suspended by the game's developer for violating the terms of use.

EVE Online, a space simulation game famous for its player-driven economy, is also known for its expensive and powerful spacecraft. Last year, one rare ship was sold in the game for $33,000, and a massive war between player factions that occurred in 2014 caused an estimated $300,000 in damage to virtual spacecraft.

The game Entropia Universe is particularly famous (or infamous) for setting records for hosting the most expensive pieces of virtual property, thanks to its built-in support for these transactions. A location called Crystal Palace was sold for $330,000 in 2009. Three years later, Planet Calypso fetched a whopping $6 million.

NFTs, like many things, are as valuable as people with money decide they are. If your goal is to park your wealth somewhere, buying the bragging rights to pictures of apes in hats is essentially the same as buying Jackson Pollock paintings. And you don't even need an environment-controlled vault to preserve your purchase.

On the downside, all the risks of art investment apply here. No one can guarantee that NFTs won't go out of fashion in a year or two - and your virtual magical carriage turns back into a pumpkin.

On top of that, there are drawbacks stemming from technology itself. Modern blockchains are energy-consuming and relatively slow. Your ownership rights depend on the integrity of the link to the file listed in the ledger.

And the 'caveat emptor' principle is as important as ever - if you want your purchase to come from the work's actual author and not someone trying to defraud both you and them.