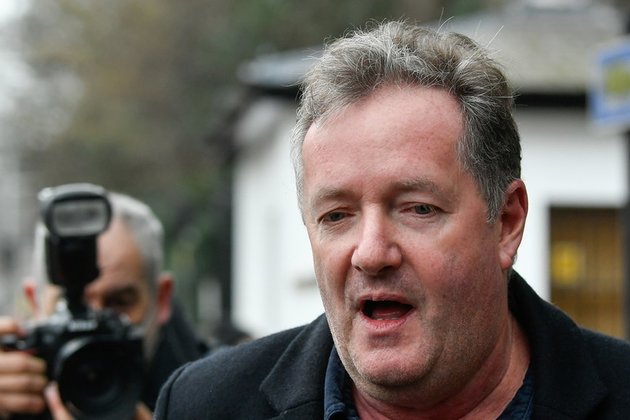 UK TV personality Piers Morgan has advised White House chief medical adviser Anthony Fauci to get off television and get back to saving lives, airing his grievances with the ubiquitous doctor in a column for the Daily Mail.

Fauci should "park his gigantic ego, stay off TV and shut up," Morgan wrote in a column on Monday, criticizing the American for "political point-scoring" in television interviews.

By larding his statements with political partisanship, Morgan noted, Fauci was "alienat[ing] half the country" - even as the doctor insisted on CBS's Face the Nation on Sunday that "all [he] wants to do is save people's lives."

Fauci claimed on the show that it was his Republican enemies in the Senate who were, as his interviewer put it, "playing politics around matters of life and death."

Suggesting the American doctor was suffering from "rampant egomania," Morgan noted Fauci had begun talking about himself in the third person and as a "representative" of "science," an approach which was "eroding public trust."

Morgan also issued a laundry list of "flip-flops" in which Fauci had gotten the same science he supposedly represents "wrong."

From his shift of position on mask-wearing, to his views on the possible laboratory origin of Covid-19, to his stance on controversial gain-of-function research, Fauci had "changed [his public opinion] more often than a chameleon having an acid trip," Morgan snarked, adding the doctor should "stay off TV and shut the f*** up" if his real interest was indeed in saving lives.

On Sunday, Fauci admitted that it was unlikely the world would ever fully eliminate Covid-19, telling the CBS host people are just going to have to start "living with" the virus.