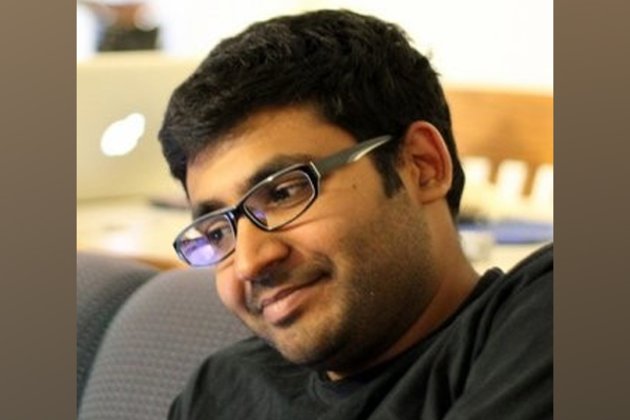 Washington [US], November 30 (ANI): The elevation of Parag Agrawal as Chief Executive Officer (CEO) of Twitter has once again highlighted the fact that many prominent global technology companies are headed by Indian-origin techies.

The 37-year-old computer scientist with a PhD from Stanford will take over the CEO of the microblogging site immediately, following Jack Dorsey's surprise resignation.

Agrawal has joined the likes of Google CEO Sundar Pichai, Microsoft CEO Satya Nadella and IBM CEO Arvind Krishna, who all are at the helm of global tech.

There are several other Indians at top of global firms. Rajeev Suri was elevated to President and CEO of Nokia in April 2014 after Microsoft acquired the company.

While Shantanu Narayen has been heading Adobe as CEO since 2007, SanDisk was co-founded by Indian-American businessman Sanjay Mehrotra. Nikesh Arora, the ex-CEO of investment firm Softbank now heads security firm Palo Alto Networks as its chairman and CEO.

With this, Twitter is the new addition to the tech giants to be led by an Indian.

Parag, aged 37, is an alumnus of the Indian Institute of Technology Mumbai where he did his Bachelors in Engineering in computer science. He moved to the US for further studies, with his doctorate coming from Stanford University based in California.

Further, Parag joined Twitter in 2011. Before that, he briefly worked at Microsoft, ATT and Yahoo. In all three companies, his work was mostly research-oriented. Initially, at Twitter, he worked on ad-related products, but gradually he also dabbled in artificial intelligence.

Earlier, Dorsey announced that he was resigning as CEO of Twitter and that Agrawal was replacing him.

"Parag has been behind every critical decision that helped turn this company around. He's curious, probing, rational, creative, demanding, self-aware and humble," Dorsey posted on his Twitter account. (ANI)