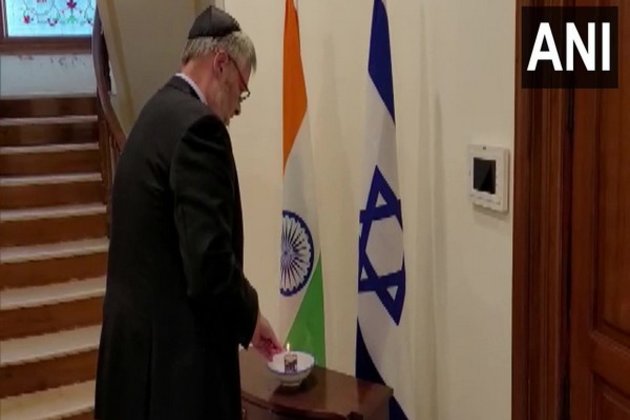 New Delhi [India], November 26 (ANI): Israeli Ambassador to India Naor Gilon on Friday paid homage to the victims who lost their lives in the 26/11 Mumbai terror attacks, 13 years ago.

"MumbaiAttacks 26/11 | France honours the memory of the victims of these despicable attacks. France and India stand together in solidarity and determination against terrorism in all its forms," he said in a tweet.

The ghastly attacks lasted for four days, leading to the death of 166 people and injuring over 300. (ANI)