Australia lists Hezbollah, neo-Nazi outfit The Base as terrorist organizations 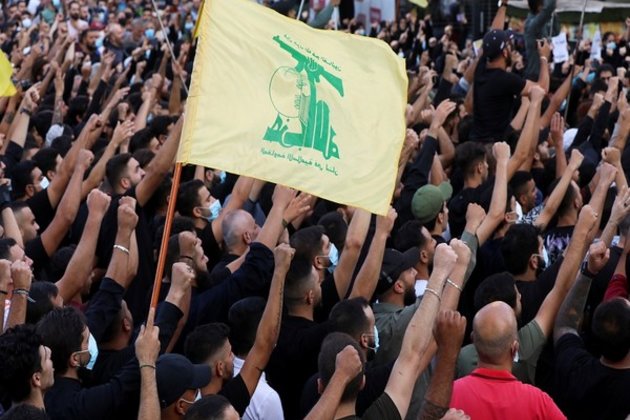 The designations make it a criminal offence to be a member of The Base or Hezbollah, reported ABC News.

Hezbollah is based in Lebanon and functions as a Shia Islamist political party and a militant group, which has formed alliances with Iran and Syria.

Until now Australia has only listed the group's External Security Organisation (ESO) on the terrorist list, exempting its military and political wings.

Adding the entirety of Hezbollah to the list - including the political wing that has government representation - may complicate aid flowing to Lebanon, which is beset by a political and economic crisis.

The government's bipartisan committee on intelligence and security has also recommended the entirety of Palestinian group Hamas be listed as a terror organisation.

Further, Andrews described the white supremacist group The Base as "a violent, racist and neo-Nazi organisation" known to be planning attacks in several nations.

Earlier this year, the ABC revealed The Base was actively targeting men as young as 17 for recruitment in Australia.

The Base group was formed in 2018 and has sought to establish terrorist cells in several nations in an attempt to establish a fascist, white ethno-state.

In the United States, several men linked to the group were being prosecuted for offences including conspiracy to murder.

The far-right group was already designated a terrorist organisation in Canada and the United Kingdom, reported ABC News. (ANI)