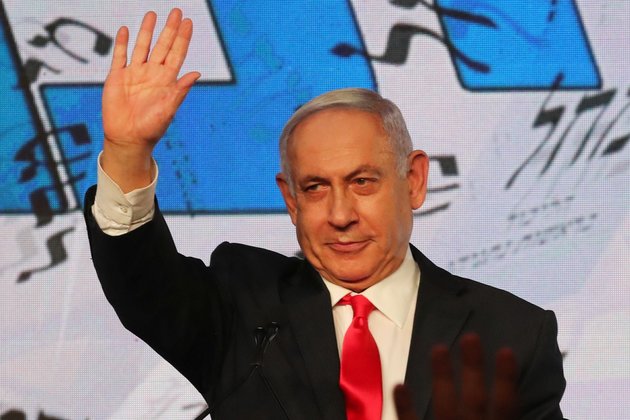 A March 23 election, the country's fourth in the span of two years, resulted in no party winning a majority or holding enough support to form a governing coalition.

Netanyahu will have 28 days to bring together a coalition, with the option of requesting a two-week extension if necessary.

If no government is formed during that time, Rivlin can task another candidate with trying to form a coalition.

In Rivlin's earlier consultations with the parties that earned seats in the 120-member Knesset, Netanyahu received the recommendations of 52 lawmakers, while former Finance Minister Yair Lapid had 45 endorsements and former Defense Minister Naftali Bennet had seven.

Netanyahu is on trial for bribery and fraud. He has pleaded not guilty to the charges.