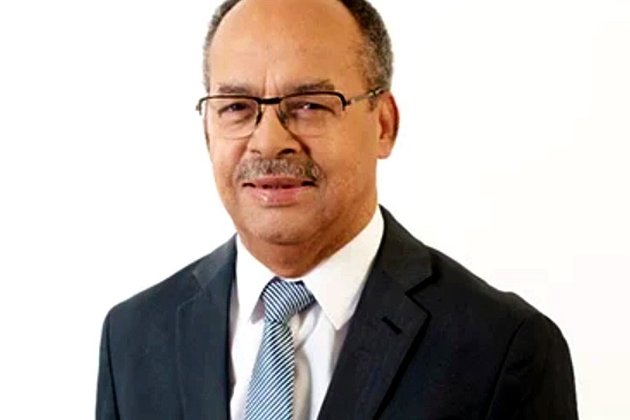 The SAHRC said among his achievements included leading and completing the investigation into the 2011 killing of Andries Tatane, an activist from Ficksburg in the Free State.

It added the investigation led to the initiation of a fruitful relationship with the police and improved training of officers in managing and regulating gatherings to ensure more peaceful and non-violent protests.

Titus also led national hearings on access to basic services, land, and the constitutionality of indigenous groups in South Africa, particularly the Khoisan communities (Khoi, San, Nama, Griqua, Koranna) and was appointed to the UN Expert Mechanism on the Rights of Indigenous Peoples.

"Dr Titus' contribution to the betterment of South Africa, saw him being honoured in February 2020 as a recipient of the Freedom of the Town during the bicentennial celebration of his birth town, Worcester."

The SAHRC said beyond his work in human rights, Titus would also be remembered as a historian, linguist and academic, having served as the executive director of culture at the ATKV up until May 2020.

FF Plus leader Pieter Groenewald paid tribute to Titus, saying the country would become "poorer" without the commissioner.

He said Titus was able to handle himself well in difficult and emotional situations; and also displayed empathy and understanding for circumstances while able to make rational decisions.

Groenewald added Titus commanded respect and was a great activist for Afrikaans.

"He was truly able to look past skin colour and proved that any person of colour can indeed reach the top in South Africa," he said.