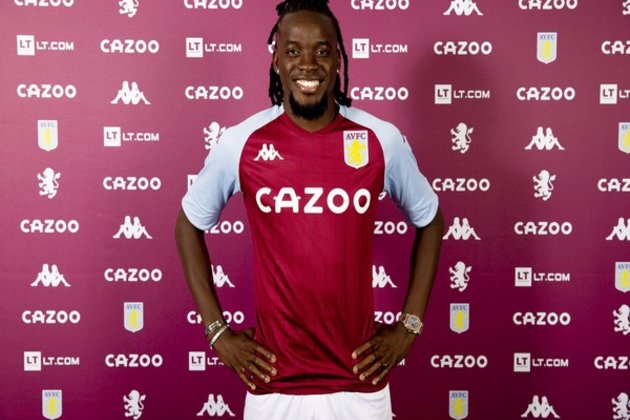 Birmingham [UK], September 19 (ANI): Aston Villa on Saturday announced the signing of Bertrand Traore, who is making a move from the French club Lyon.

"Aston Villa is delighted to announce the signing of Bertrand Traore from Lyon for an undisclosed fee, subject to international clearance," the club said in a statement.

The 25-year-old Burkina Faso international has a strong pedigree with top-level playing experience at Ajax and Chelsea before his move to Lyon three seasons ago, where he has played over 100 games competing for the Ligue 1 title and in the Champions League.

Traore played 126 matches in all competitions for Lyon and scored 33 goals across three seasons.

The club's manager Dean Smith said Traore is a player with "immense talent".

"We are delighted that Bertrand has chosen to come to Villa. He is a player with immense talent who will really enhance our attacking options," the club's official website quoted Smith as saying.

After joining Aston Villa, Traore said: "I am excited to be back (in England). I always wanted to come back to the Premier League. I had to follow my own way as well and gain some more experience. I think it is the right time to come back." (ANI)