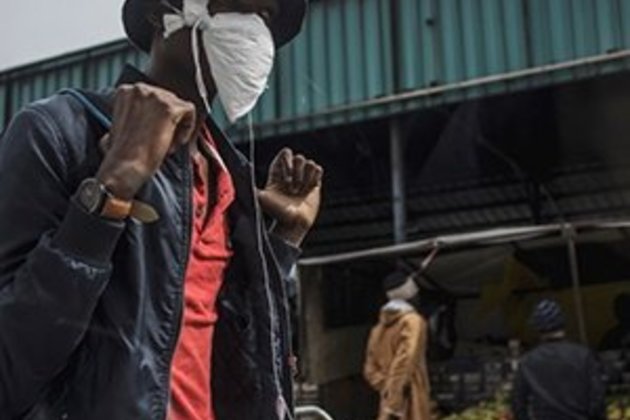 The Free State health department says it has tested about 360 people for the novel coronavirus so far.

This comes after it was revealed last week that the national health department was looking for people who may have come into contact with five tourists who tested positive. The department said at the time that it had prepared 600 testing kits.

The five, from the United States, Israel and France, took part in the Jerusalem Prayer Breakfast which the Divine Restoration Ministries in Bloemfontein, hosted.

Free State health department spokesperson Mondli Mvambi said those who were tested were among scores of people who recently attended the service or had contact with people at the church.

Mvambi said the number of screened and tested people would rapidly change from time to time as more people were traced.

"The media should not be shocked to see higher numbers as and when the [health] minister [Zweli Mkhize] will be reporting. This is due to increasing numbers of people who are showing up for screening and testing and the availability of results.

Among those who had attended the service were ACDP leader Kenneth Meshoe, ACDP MP Steve Swart and well-known pastor Angus Buchan. All three have indicated that they have undergone testing.

On Tuesday, Mkhize also urged more people to come forward to get tested.

He added that the health department would conduct a thorough check to see how many more churchgoers can identified.

Duke and Duchess of Sussex quit Canada for California

LOS ANGELES, California - Prince Harry and Meghan Markle, and their son Archie, have moved from Canada to California - ...

DUBAI, UAE - The Dubai property crash Mark II which began in 2014 is gaining momentum due to the coronavirus ...