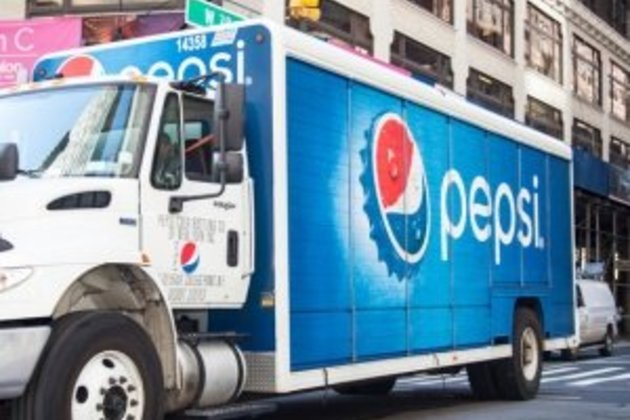 PepsiCo agreed to buy South Africa's Pioneer Foods for about R24.4bn, adding local brands such as Weet-Bix breakfast cereal and Ceres fruit juice to ignite a push across the continent.

The deal gives the US drinks giant a hub from which to expand more aggressively in sub-Saharan Africa, said Eugene Willemsen, who is moving to Cape Town from PepsiCo's New York headquarters to oversee the region. "This transaction is all about growth. We are looking to expand our footprint," he said by phone on Friday.

PepsiCo offered R110 a share for Pioneer, a premium of about 56% over the last closing price before deal speculation began in earnest on Monday, the companies said in separate statements. Zeder Investments, Pioneer's biggest shareholder with a 27% stake, will vote in favour of the deal, alongside investors holding more than half the foodmaker's stock.

Pioneer's shares soared 30% to 101.03 rand as of 11:28 in Johannesburg, while Zeder jumped by 23% to a seven-month high. Fellow South African food producer Tiger Brands gained as much as 6.5%, the most since November, before falling back. Bloomberg News reported the deal on Thursday.

The acquisition gives PepsiCo several brands and manufacturing facilities in countries including Nigeria and Kenya as well as South Africa. The deal is the first major international purchase under new chief executive officer Ramon Laguarta, who took the helm in October, and builds on a $3.2bn buyout of Israel's SodaStream International last August.

For Pioneer, the takeover comes at a time when the Pretoria-based company has been struggling to cope with a consumer-spending slump in its home market, fueled by high unemployment and rising living costs. The foodmaker in May reported a decline in first-half profit as the weak economy hurt operating margins, and said the trading environment is likely to remain challenging.

Pioneer said Monday that it's in negotiations that could affect the stock price. The tie-up revives a partnership between the two companies that ended four years ago. Under that agreement, Pioneer bottled Pepsi products in South Africa.