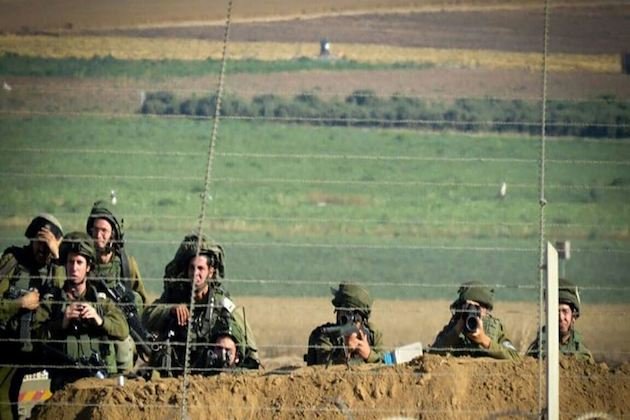 GAZA STRIP, Palestinian territories - A Hamas commander trying to stop two youths from approaching the border fence in the northern Gaza strip was shot dead by the Israeli army on Thursday.

According to The Jerusalem Post the Israeli army has confirmed the death occurred, but says it was a misunderstanding.

The death of Hamas operative Mahmoud Ahmad Sabri al-Adham, 28, was criticized by the Hamas organization, which in a statement, carried by the Post, said Israel would "bear the consequences of this criminal act."

"Israel intentionally fired at one of our members while he was carrying out his duties. We are carrying out an investigation into this crime," the statement said.

The Israeli army some hours after the incident occurred said that a preliminary investigation had found that Adham was targeted after he was mistakenly identified as an 'armed terrorist.'

"An initial investigation revealed that an activist from Hamas's control force arrived at the fence area following two Palestinians who were nearby. In retrospect, it appears that the IDF force that arrived at the incident identified the Harrison activist as an armed terrorist and fired at him by mistake," a statement released by the IDF Spokesperson's Unit said, while noting the investigation was ongoing.