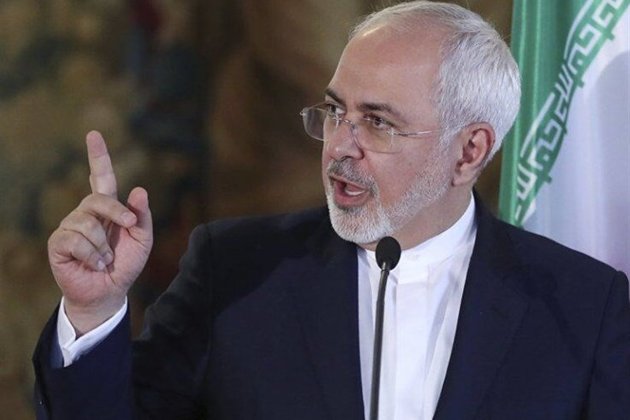 In 2005, Bolton and Netanyahu acted on the same delusion to devastate a nuclear agreement that had been reached between Iran and Britain, France, and Germany in Vienna a year earlier.

Ten years later, Iran and the Group 5+1 (Russia, China, US, Britain, France, and Germany) on July 14, 2015, reached a conclusion over the text of the Joint Comprehensive Plan of Action.

The accord took effect in January 2016 and was supposed to terminate all nuclear-related sanctions against Iran all at once, but its implementation was hampered by the US policies and its eventual withdrawal from the deal.

On May 8, 2018, Trump pulled his country out of the nuclear accord.